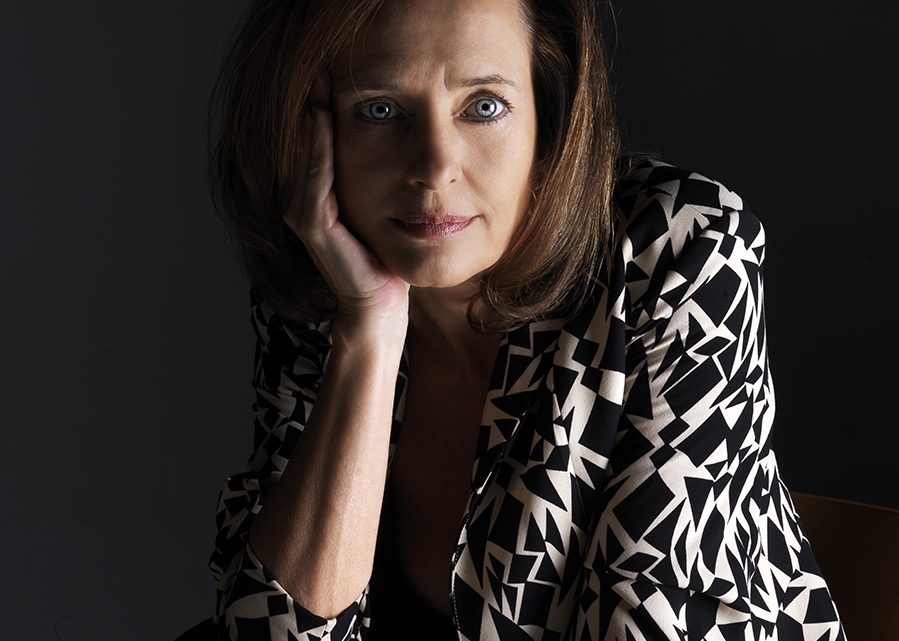 Simona Cazzaniga was born on the 29th April 1962 in Abbiategrasso.

She attendend secondary school at the Liceo “Benedetto Cairoli” in Vigevano. Then she graduated at Università degli Studi di Milano on 1985, with a thesis in Copyright Law, heading: Il contratto di edizione (Publishing Agreements). She has been Prof. Giuseppe Sena’s assistant in the industrialat the law faculty for several years thereafter.

Among her teaching experiences, she had the opportunity to teach “Copyright and related IP Law” to managers in the publishing and music sectors at a post-graduate course directed by Mogol and sponsored by the EEC (Centro del Tuscolano).

Moreover she has been lecturing at the Padova University, teaching in the Law Network, Patent and IP Enforcement Master, and in International Litigation Master. She also taught industrial and intellectual property law in the Information Technology Law Master, organized by OmniMedia@ and Work Italy(agency for the Italian Ministry of Labour and Social Politics).

She was responsible for the professorship of Institutions Industrial Law at the European Institute of Design.

Since 1998 she regularly teaches IP law at the specialisation course in patent and technology licenses procedure held by CONVEY (Turin) and funded by the EU as well as the preparatory course for Italian patent agents.

Since 2007 she is teaching industrial and intellectual property law and IP contract law in the post lauream master’s degree in design of the Politecnico di Milano School of Design.

Since September 2012 she is teaching “Protection of Design and Designer” at the Politecnico di Milano.

On May 2013 she also gave a lecture at the “Technology Transfer, Entrepreneurship and Innovation in High-Tech sectors” Master, organized by the University of Genoa and the Italian Institute of Technology, on the fundamental aspects of the Industrial Property Code on the protection of inventions.

Since 2015 she is teaching Intellectual Property at the master “Transportation&Automobile Design” at Politecnico di Milano.

Since 2016 she is teaching Intellectual Property at the master “Management dell’innovazione e dell’imprenditorialità” at Università Statale di Milano.

Since 2019 she is teaching at Università IULM in Milano.

Alongside with her academic work and research, she has been practicitng law at Studio LegaleSutti in Milan, where she became Partner during her thirties and she heads the Intellectual Property Law and Competition Department.

Among the numerous awards and media mentions she gained during her professional path and to the high-profile cases that she personally followed, it is worth mentioning that the British magazine InBrief – in June 1999 – has described her as one of the “IP gurus of the moment” in Italy in response to a market analysis in Italian legal services performance by the World Legal Forum for its famous Guide to Law Firm around the Globe.

In 2002, she was included by the International Financial Law Review in the prestigious IFLR1000, a Guide for operators in the banking and financial sector of the leading legal experts in the world by area of specialization.

Also in 2001, she was recommended as an Intellectual Property Expert by European Legal Experts Guide Legalease Ltd., a position confirmed also in 2002 and in 2003,and again in 2011 and 2012. Similarly, in 2002, 2003 and 2004 the Guide to the World ‘s Leading Lawyers Chambers and Partners nominated her among the top three Italian lawyers specialized in intellectual property law, a reaserch based on six thousand interviews between law firms and corporate clients around the world . Also from 2004 until nowaday she ws defined by Convey as an Expert in Industrial Property Law and Intellectual Property of Paent – The Portal of Intellectual Property. In this period, she also holds the IP Luminary Award 2007 for Italy gave to her by WORLD Leaders IP Awards.

Finally, in 2012 – in addition to the aforementioned title as Intellectual Property Expert – the Legalease Ltd. has also awarded her as the “Recommended IP Law Expert in Italy” for the work done in 2011 .

In November of 2013 she gain a nomination as “IP lawyer of the year” in the Top Legal Awards.

In 2019 Forbes included her in the list of the 100 leading consultants in Italy.

Her activities in the prevention of the counterfeiting of intellectual properties did also worth to her and to her Law Firm the designation of “Unique Representative for Italy ” of Counterforce (an organization of law firms created by the International Chamber of Commerce in Paris for provide legal assistance to victims of global counterfeiting of trademarks, models, patents and other intellectual property rights in the context of the ICC Counterfeiting Intelligence Bureau).

As a professional and researcher, she is one of the founders of the AAIPI, Italian Intellectual Property Lawyers Association, joined over the years by various associations, committees and working groups in order to study industrial law and competition, including the Association International des Jeunes Avocats (where she was elected member of the Executive Committee in 1993-1995 and where she participated in the creation of the law Industrial Commission in Aja in 1990) , the International Bar Association (where she was elected a member of two Executive Committees: the Committee SBL- C , Antitrust & Trade Law and the Committee SBL- L, in the field of Intellectual Property and Entertainment), Union Internationale des Avocats, the Licensiong Executive Society , the Union des Avocats Européens , and the Order of Lawyers of Milan (where she was elected Secretary of the Relations between the Judiciary Organism and Lawyers, in Court of Appeal of Milan ). In 2006, she was also Vice-President of Centro Studi Anticontraffazione department in Centro Studi Grande Milano, and invited to become a part, as a member, of the Design Jury, an organization established in 1995 on the initiative ADI and Confindustria, where lately she held the role of Vice President. In addition she is an active member of the most prestigious national and international associations in the field of industrial and intellectual property law: AIPPI, INTA and INDICAM .

Since July 2012 she was a consultant to the Public Prosecutor of Milan in the field of design and patents.